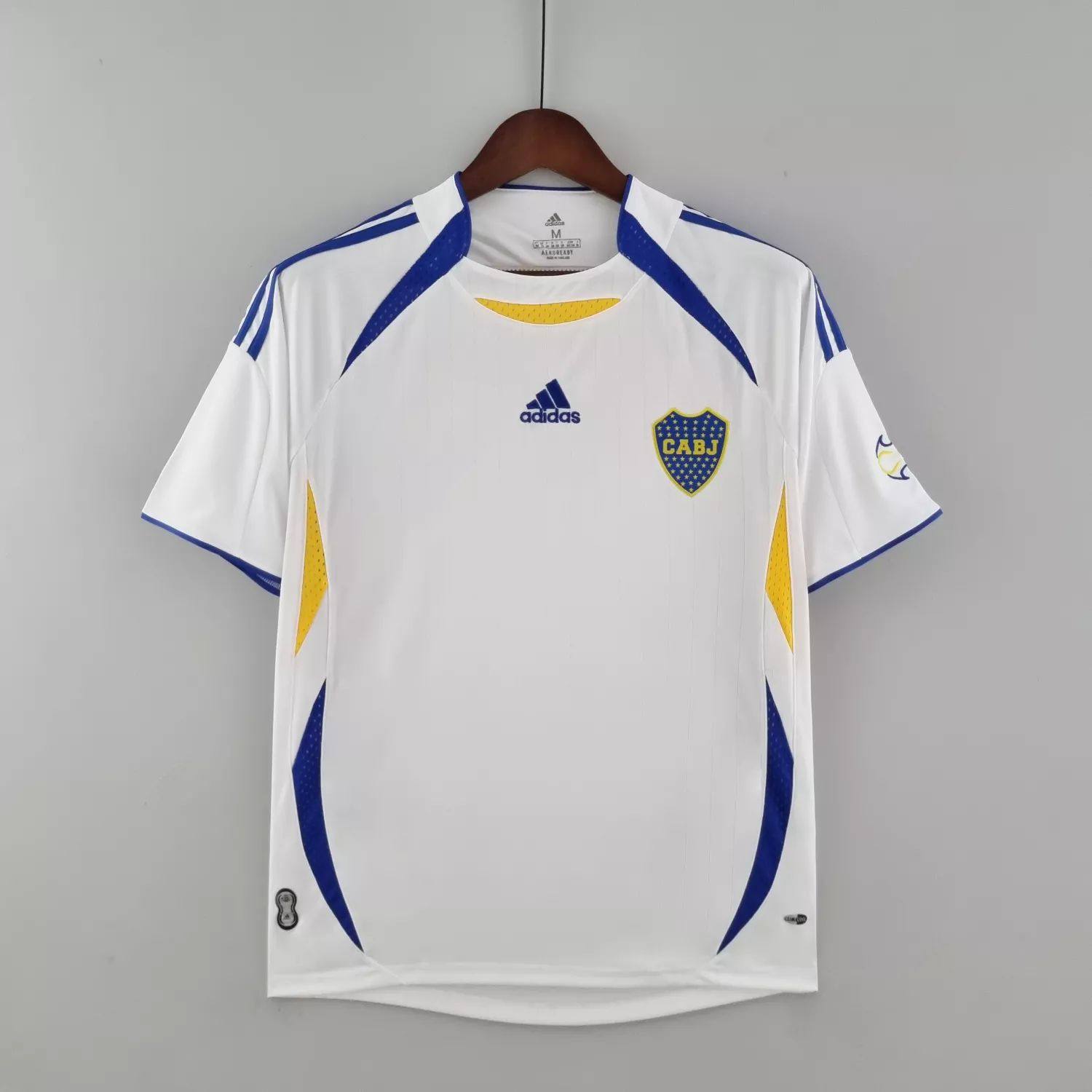 Fifteen years after the introduction of one of the most recognizable jersey styles in the soccer world, Adidas today unveiled a remastered collection of the iconic 2006 Teamgeist jersey.

In the ‘revealed’ Teamgeist collection we see the return of the famous 2006 World Cup style, the unique design was originally worn by national teams including Argentina and Germany during the World Cup and was subsequently used in the 2006-07 season. Popular in clubs around the world.

Now, nine top clubs from around the world will each launch a special edition collection featuring Teamgeist style redefined for modern fashion, including Boca Juniors.

This time, Adidas also cooperated with the Japanese magazine “SHUKUYU” to showcase the new Teamgeist remake series.The magazine will launch a limited edition in early 2022, featuring a series of lifestyle photos featuring models, artists, fashionistas and fans of football culture.