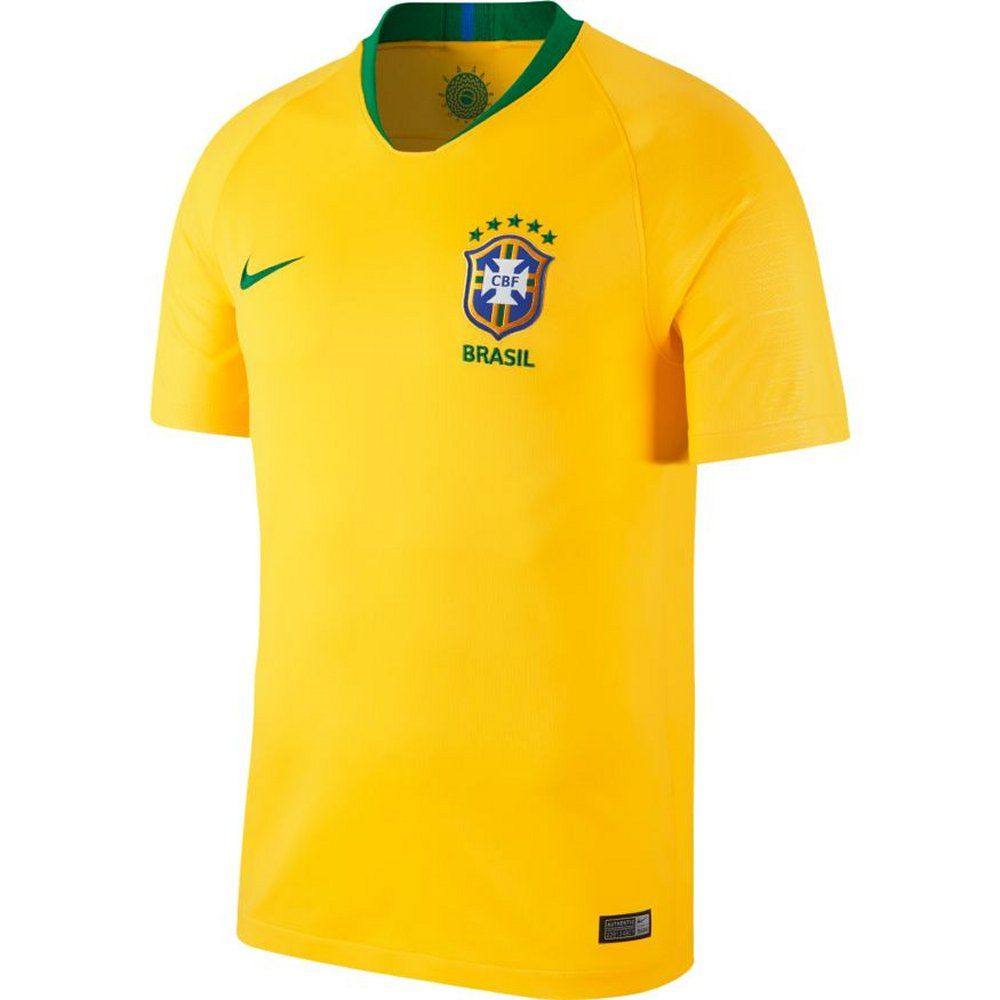 As the World Cup in Russia is approaching, Nike, together with the Brazilian Football Federation (CBF), has launched the new home and away kits for the Brazilian national team.

Brazil have played in yellow home jerseys since 1954, but the jerseys haven’t always been the same yellow over the past six decades or so. This year, the team will wear the “Samba Gold” jersey, which is more dynamic than the yellow jerseys of the past two decades.

In order to determine the exact hue, the designers took a color card to the football museum in Sao Paulo, carefully compared and found out the yellow that matched the jersey used in Mexico in 1970, which was the first time fans all over the world Watch the World Cup on color television.

A tribute to this vibrant culture is evident throughout the design of the entire collection, with the home and away jerseys featuring an earth motif from the Brazilian flag encircled by layers of radial lines inside the collar and the slogan “você é a seleção (You are the national team)” on the outside.