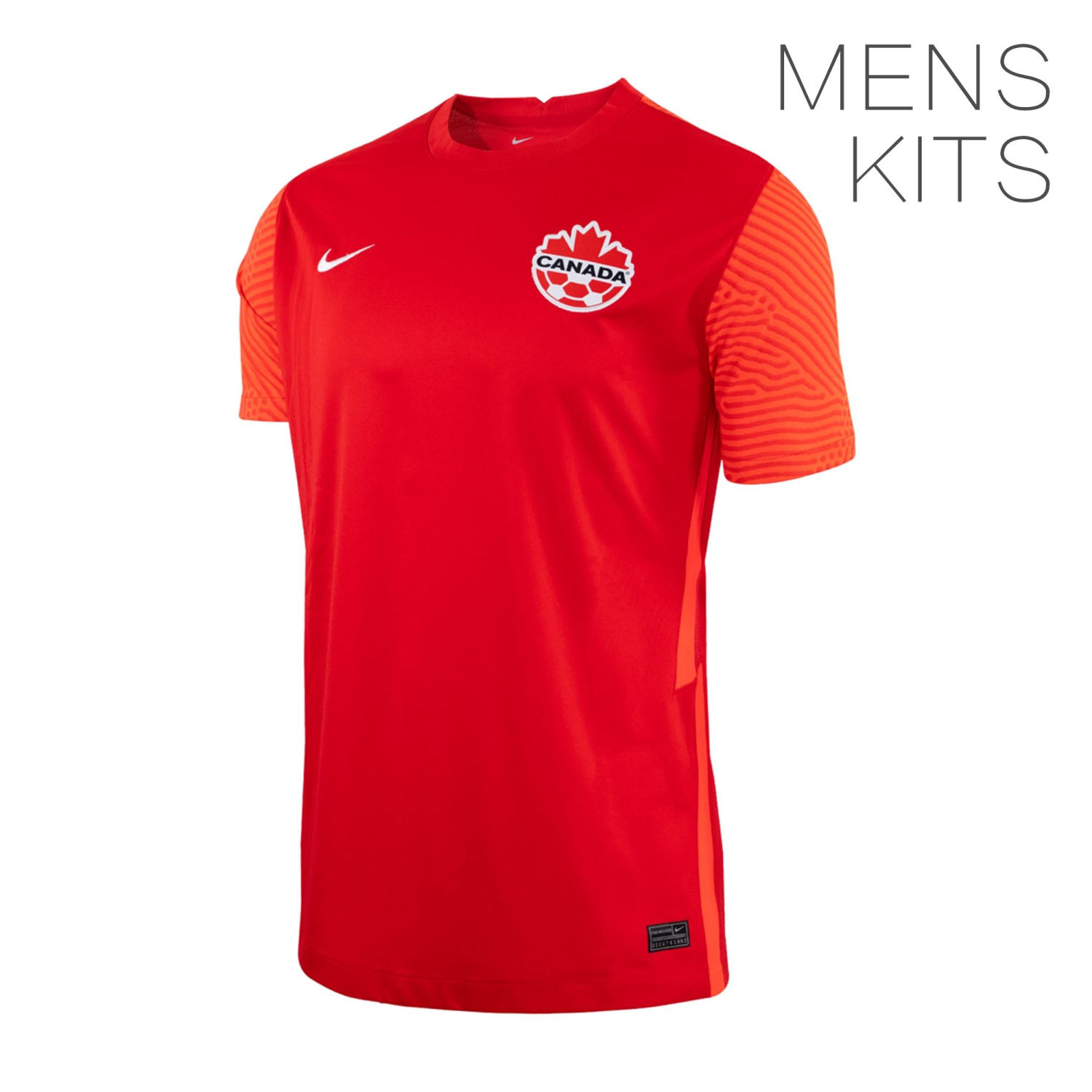 Wearing its first Nike jersey, the Canadian women’s national team will embark on a trip to France this summer with confidence.

The new home jersey of the Canadian Women’s National Team presents a distinctive red tone, inspired by the maple leaf – Canada’s national symbol for more than 300 years, symbolizing peace, tolerance and unity.The maple leaves appear red in spring and turn red again in autumn, reflecting the team’s current combination of old and new, and expressing the team’s determination to fight to the end in France.