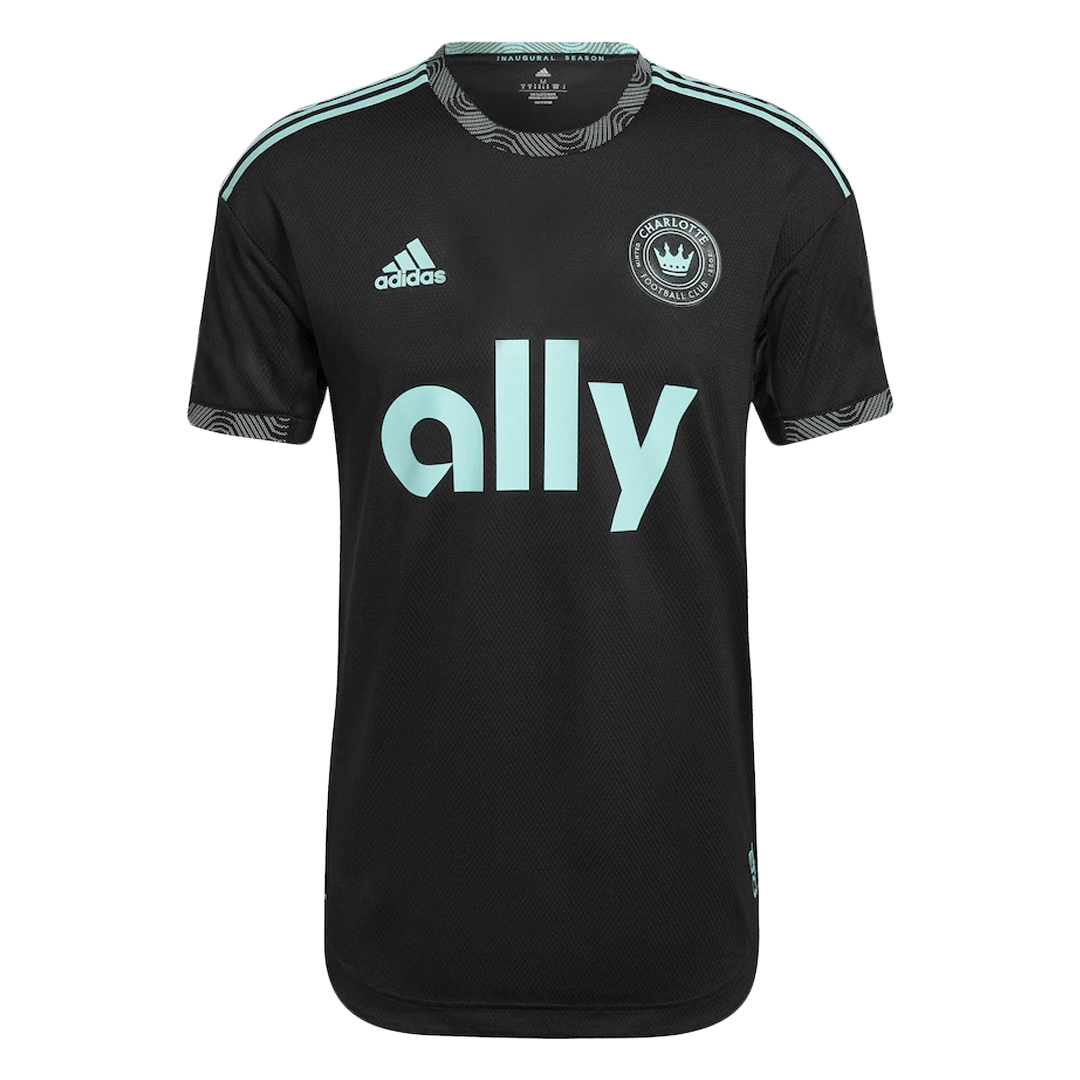 Adidas and Charlotte FC jointly announced the team’s new away jersey for the 2022 season, in order to welcome the first major league season in the team’s history, which will open on February 26.

Named “Newly Minted Community Kit”, the design of the new jersey is designed to pay tribute to Charlotte’s long history of coinage and affirm the city’s important role in coinage at the beginning of the founding of the United States.The jersey is black in color, and the collar and cuffs are surrounded by a rich cultural motif.The colors of the details match the story of the club’s emblem, “Minted” which means “newborn” and the word “Mint” which also means mint in English.