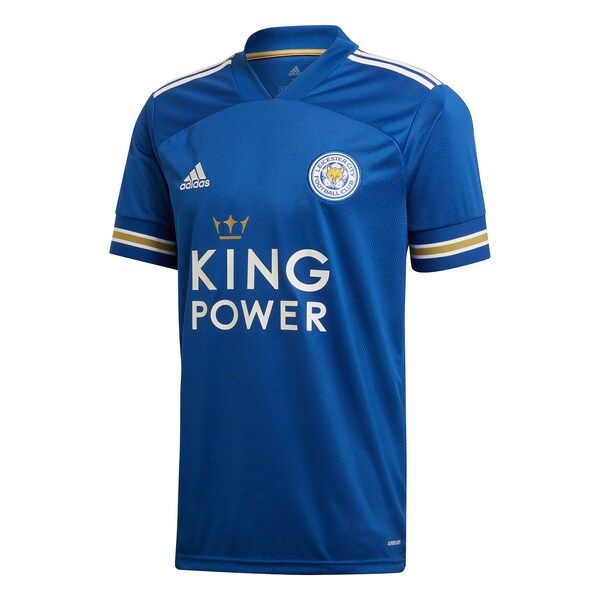 Adidas and the Premier League Leicester City Club jointly announced the team’s new home jersey for the 2020-21 season.Equipped with Adidas Aeroready technology, inspired by the popular style of the 1990s, the new jersey has a retro look and introduces luxurious details.

Leicester City FC and King Power have announced a season-long partnership with the National Tourism Authority of Thailand to help the country recover from the outbreak.For the 2020-21 Premier League season, Leicester City will display the “Thailand Smiles With You” campaign on their chest, while the King Power jerseys will still be used in cup matches and European competitions.