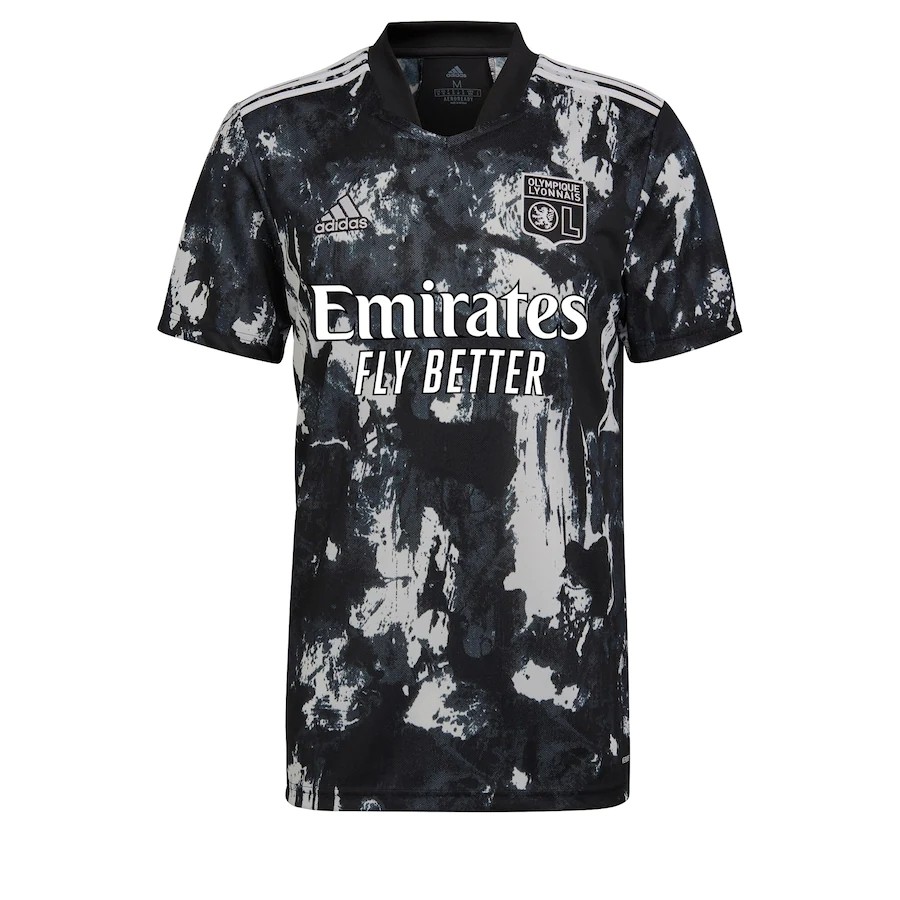 Adidas, together with Olympique Lyonnais and LDLC ASVEL, have unveiled the new second away jerseys for the Lyon men’s and women’s soccer teams and the new away jerseys for the Lyon Villepin men’s and women’s basketball teams for the 2021-22 season.The design of the new jersey is inspired by the norms of streetwear and American basketball.The two legendary clubs based in the Lyon metropolis, together with their common equipment supplier Adidas, present this unique and historic collection of kits to celebrate the close link between stable structures and constant change in French and European sport.Olympique Lyonnais’ players will wear it for the first time in the upcoming Europa League, while Lyon Villeurbanne’s players will also wear it for the first time in early October.

This collection truly symbolizes the combination of heritage and ambition.Adidas offers fans a historic jersey that celebrates the common cause of the flagship club in the metropolis of Lyon,They are writing their own history in both Décines-Charpieu (home of the Lyon Olympic Park stadium) and Villeurbanne.This is a significant first for the brand, as no jersey has ever been shared by several clubs from different sports before.