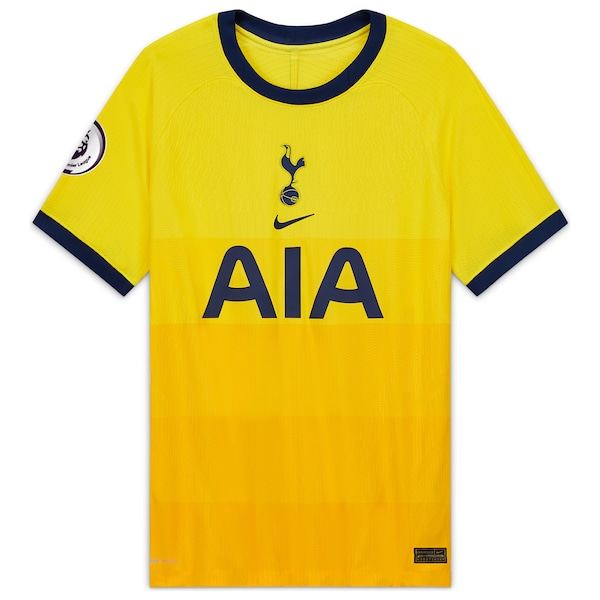 Nike and the Premier League Tottenham Hotspur Club jointly announced the team’s new second away jersey for the 2020-21 season.

There have always been football fans in the stands wearing Nike Air Max.Players also often flock to limited and limited-edition Air Maxes.The natural connection between football and sneakerhead culture is celebrated by weaving together admirable club identities with legendary sneaker designs in kits, each with a unique and exclusive design that will help each club in the new era. Compete for honor in the European competition this season.The club’s identity image combined with Air Max’s history has given birth to a series of the most distinctive jerseys in recent years.