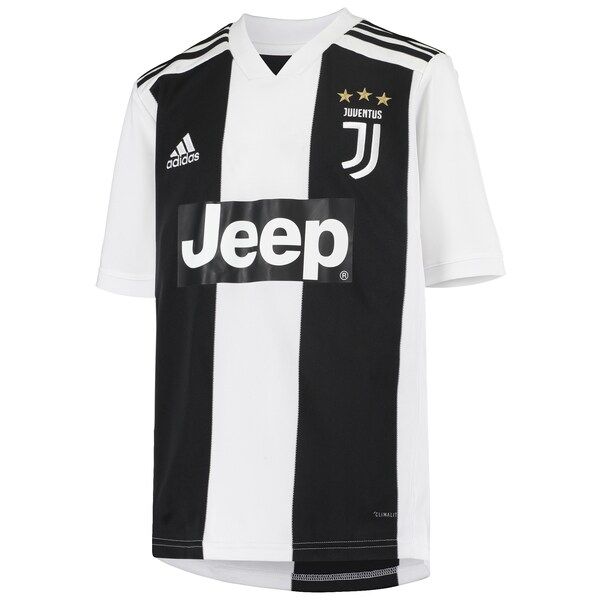 Adidas and Serie A champion Juventus jointly announced the team’s new home jersey for the 2018-19 season.While maintaining the traditional black and white tones, the new jersey adopts a unique combination of stripes, which is intended to pay tribute to the past while constantly reinventing itself.

The new stripe combination design includes two vertical stripes on the front of the jersey and only a single vertical stripe on the back.The new arrangement of classic elements is simple and bold, offering a more modern look for the leader in soccer style.In addition, the new jersey also uses the club’s new modern emblem and a new collar design.

The home jersey of the new season perfectly interprets the core concept of the club’s new design – “Black and White and More”,This philosophy will run through everything the club does and be the driving force behind its innovative and uncompromising spirit.