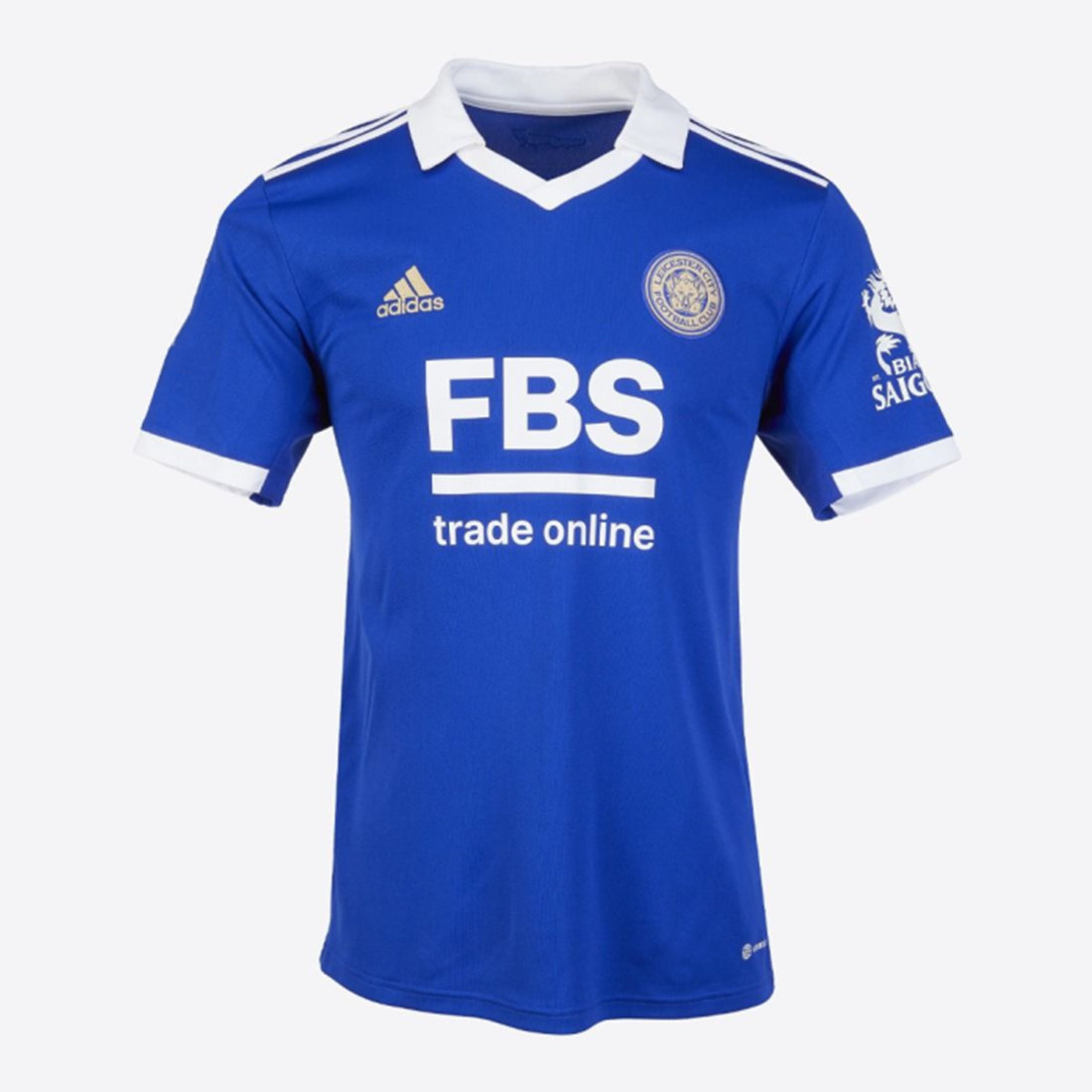 Each jersey is able to evoke memories of players, goals and classic moments from the past.In the new season, the club’s men’s and women’s teams will seek to add to these memories, creating moments that will define the jersey’s place in “Fox” folklore for years to come.

Combining the striking white lapels, collars and cuffs that were synonymous with the team under Jimmy Bloomfield in the 1970s.As well as the “dynamic fox,” made famous by the likes of Gary Lineker and Alan Smith in the 1980s, the new season’s home jersey carries the iconic elements of jerseys from a bygone era.

The new jerseys were photographed at King Power Stadium with the participation of the club’s male and female first team players and youth team players.