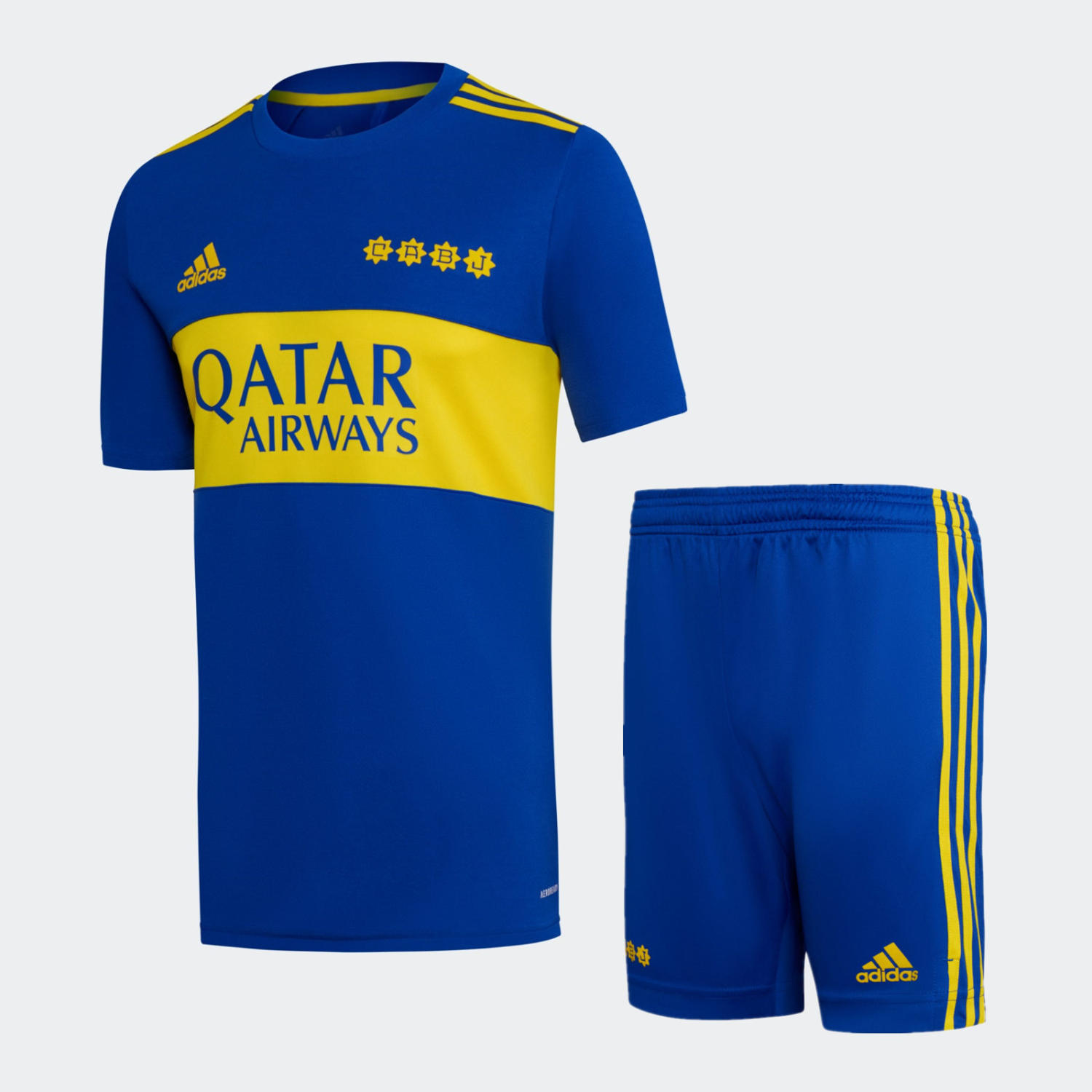 On the eve of the 40th anniversary of winning the Torneo Metropolitano in 1981,Adidas and the Argentine Boca Youth Club jointly launched the team’s new home jersey for the 2021-22 season.That season is still fondly remembered among followers of the “Xeneizes” and fans at large.

The design of this new jersey is inspired by Boca’s classic jersey style in the 1981 season, which is widely respected by supporters, collectors and football fans around the world.

The new jersey continues to use blue as the main tone, with a traditional yellow horizontal strip around the chest.The adidas logo is on the right chest and the club’s initials “CABJ” are on the left, embedded in the iconic yellow star.The player’s number on the back of the jersey is white, in the same font as the 1981 version.

Released as part of the ‘Del Barrio al Mundo’ campaign, adidas evokes the memory of the team that left an indelible mark on Argentine football history and the jersey that gave birth to its own cultural icon memories.